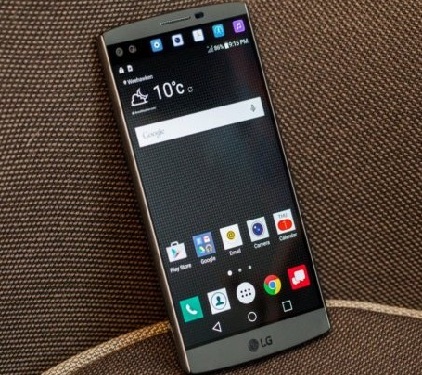 All About LG V20’s Release Date in the UK

LG V20 Release Date UK: LG is to unveil world’s first smartphone LG V20 with Android 7.0 Naught. The phone is a successor of its LG V10, released about 10 months back. The new LG V20 will be released on September 6 at an event to be held in San Francisco, US. The new LG flagship phone will compete with its rival Samsung’s new Galaxy Note 7 and iPhone 7.

The smartphone will be the first ever phone to use Quad DAC produced by robust ESS technology which enhances the audio experience and expands its multimedia capacity to a great extent. The DAC is very sensitive and capable enough to isolate conversation between two people even in a crowded room.

All designed in metal and glass, the premium flagship phone LG V20 will be available in five colour variants.

The device is powered by Qualcomm Snapdragon 820 processor. It comes with 4GB RAM and 32/64GB inbuilt storage or 6 GB with 128 GB inbuilt storage. The storage can be extended up to 256 GB viamicroSD slot. The phone includes a 4,000mAh battery that can be charged quickly through type-C USB connector. The phone provides connectivity to Bluetooth, GPS, Wi-Fi 802.11 a/b/g/n/ac, dual-band, Wi-Fi Direct, DLNA, and hotspot.

LG V20 will be made available for sale in the US from 23rd September at a price of $650. The phone can be booked for pre-order from 14th September through T-Mobile. Nothing has been revealed about whether it will be launched in the UK or not. LG had released LG V10 earlier, but yet not made available in the UK. LG V10 has been a great success in the market.