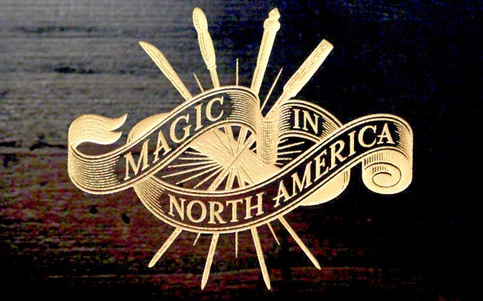 J. K. Rowling fans are excited as she launches a series named ‘Magic in North America’. It’s a four-part series back story for her upcoming film Fantastic Beasts and Where to Find Them. Official website of J. K. Rowling is www.pottremore.com.

Trailer Video of Series On Pottermore

This new series will make its fan explore the vast species of magical creatures that live within the United States, Canada and Mexico. It will run in instalments Tuesday-Friday and it narrates a story of North American wizardry school Ilvermorny and it also brings light to the history of the unexplored corner of the world.

This new series will act as a prequel to the release of the Fantastic Beasts film which will be screened in theaters on Nov. 18.

J. K. Rowling is a famous writer and her series of fantasy books “Harry Potter “is very popular. Her wondrous imaginative work has delighted young as well as adults.

You can also read the first part of the series at www.pottremore.com. You find lots of other exclusive writings from J. K. Rowling on the website.