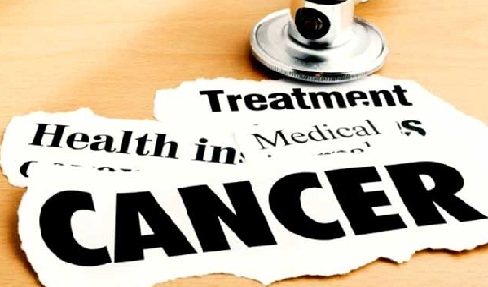 Scientists Discovered Six New Proteins In The Cell That Can Help In Fighting Cancer, Alzheimer’s and More

Scientists have found six new proteins in the cell. Identification of these proteins could help creating new treatments for aging, cancer, Alzheimer ‘s and diabetes.

Scientists found that these proteins are produced in the powerhouse of the cell, Mitochondria. These proteins help in metabolism and cell survival.

These tiny proteins play a big role that includes controlling the rate of cell death, decrease the number of free radicals, improves metabolism and help tissue to respond better to insulin. These proteins which are produced in the cell itself decreases as age increases. This led scientists to believe that these proteins are linked to aging and age-related diseases.

Pinchas Cohen, a researcher from the University of California in the US, said that this finding will help to produce a drug for age-related diseases. Cohen’s team used computer analysis and found the genes for six proteins. The six proteins are called SHLP ( Small Humanin Like Peptides).

Scientists made antibodies for the proteins.Then they further investigated in human and mouse cell the number and function of these proteins. They found that they are found in different numbers according to their function in the particular part.

Cohen said: “With previously identified mitochondrial peptides, the newly recognized SHLP family expands the understanding of mitochondria as an intracellular signaling organelle that communicated with the rest of the body to regulate metabolism and cell fate.

According to Cohen the second protein out of the six seems really interesting. It has a profound effect on insulin sensitivity. It also gas neuroprotective activity which may help to tackle disease like Alzheimer’s. He said that even the sixth protein has the ability to promote cancer cell death.

The entire study is published in journal Aging.