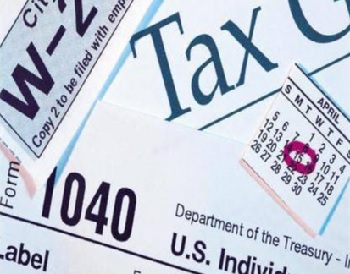 Health Care Reform Cadillac Tax: The new tax introduction ‘Cadillac Tax’ was came in year 2010 along with new health care reform. It levied on those insurance plans provided by employers and thought to be a luxury when compared to normal insurance plans. The tax would be applied on high premium plans provided by employers that exceed $8,500 premium for a single person or $23,000 premium for a family per year which is twice of average annual health insurance contributions made by employers to their employees.

Cadillac tax is applied on difference amount of cap. For instance, employer provided plan for a family for $40,000 would be subject to an excise tax of $7,600. Here, employee is not liable for tax but insurer or employer will be responsible for the tax. The provided cap can be modified in certain circumstances and based on occupation, geography and age. However, longshoremen, electrical linemen, law enforcement officers, firefighters, emergency medical first responders, construction workers and farmers are exempted from the excise tax.

This exemption is given due to satisfaction of unions who have opposed the tax. Without support of these unions, the Democrats might not have been able to push the Senate version through. According to one report, there are more than 21% companies which have unionized workers and they offered benefit plans in excess of basic limit $23,000. The report was conducted by the National Opinion Research Center and published in the January 2009 under issue of ‘Health Affairs’ which is not available online.

The Joint Committee on Taxation has estimated that if there are no changes in the Senate bill, the caps would affect 15% of employment based health insurance plans in the first year. Under the Senate plan, the cap would increase for those workers who are in high risk jobs and retirees over 55 years.