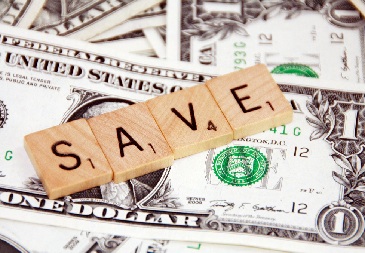 Money matters a lot to every people. People are advised not to think more about money and not worried because they aren’t capable but also they don’t have faith in their own ability. Here are 10 situations which may get into problem:

What if I die tomorrow?

Do not think that tomorrow is the last day and why I have to save for future. It is really very poor excuse that showing the inability of saving. Chances of premature death are less compared to the probability of living till old age.

I can always figure out how to pay for it later:

This sentence always boosts the desire of spending money though you don’t have. Wait until you save money to purchase anything because no one will take surety about payment of money at some other day.

It is a good investment:

Most of the Americans were saying this sentence in between the year 2000 for purchasing house which is out of their reach. Instead of saying this just wait till owe sufficient amount.

I can do it, just watch me:

Confidence and overconfidence make major difference in the situation. Control on spending is a good thing but saying without doing anything is a downfall.

It will never happen to me:

Another example of overconfidence is this. Under this belief, many people spend and under- insured themselves and it will create a false sense. For the possibility of the worst thing, security should be there.

I don’t need a budget, I know where my money goes:

Everyone know that where his money goes. Then also, there is not a big deal to make an account for income and expenses on a spreadsheet or paper. This will show a picture where your feet go.

It is my retirement money:

The way to increase wealth is to consistently save over time in a diversified portfolio. While person taking money out of saving, he is not taking only money but years. Retirement money is not for a vacation or for buying a luxurious car.

I really deserve this:

Instead of Refractoriness for any stuff, inviting friends to dinner or hang out with a family will give more happiness.

I can’t afford to save:

It is not true that a person can’t afford to save but he doesn’t like to make the hard choice.

I must have it:

This will make a person hyper- focus on one thing. Change thoughts to change a future result. Convince yourself that you must have money or something to get stuff.