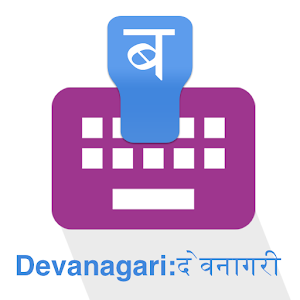 If you want to buy Hindi language keyboard, then Logitech launches their two new Hindi keyboards in India names as Logitech K120 and MK235 which are Devanagari script keyboards.

MK235 Wireless Devanagari keyboard is in combo pack, with this keyboard mouse is getting. Price of it is Rs. 1995 and Price of the K120 keyboard is Rs 695.

Three year warranty is given by the company with this keyboard. This has introduced for users working in Hindi language specifically.

Under the Digital India campaign these keyboards has introduced by Logitech. Hindi Devanagari font can be written by these. English option will also give in these keyboards.

In Logitech MK235 keyboard2 AAA batteries are provided. It can be used by connecting to the USB.

If you want to buy Devanagari Hindi keyboards, then know that both these Logitech keyboards will be able to get from April 15 on the e-commerce website Amazon India. These can also available at offline retail stores.

During Launching this Wireless Hindi Keyboard, Managing Director of Logitech Asia Pacific said that the company is happy to contribute extend Digital India mission by the Digi @ India campaign and we are confident that it will reduce the digital divide in the country. Logitech relies on the fact that language should never be interrupted by the use and learning of new technology. We believe that this will help lakhs of people connect with Digital India campaign and people will get an option from these new keyboards.