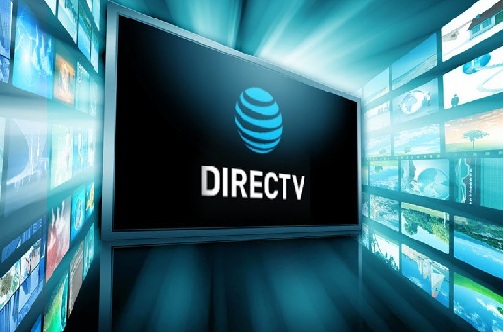 Directv Streaming only Account: There are various streaming service providers. They have tough competition and to compete with each other, they bring updates and interesting offers.Their main purpose is to increase traffic on its site by increasing subscribers. DirecTV, a subsidiary of AT&T, is an American direct broadcast satellite service provider based basically in California. It has recently increased its live streaming option for is users of the mobile app.

It has increased the number of channels a user can stream on his smartphone. However, this option will not be available for Android as the app got updated recently. This will be only offered to iOS app for now.

DirecTV updated its iOS app and this was announced as one of the features. With this announcement, almost all the channels from local channels to premium channels will be available to the user who has subscribed to it. However, there will be a little limitation. Music channels of the company and adult or 4K content will not be available. Otherwise, all other channels like CNN, BBC World News, ESPN, USA, FX, MSNBC, FOX Sports 1 and more can be a stream.

There will be offline viewing function. With this function, a user can download content to one’s phone. Also, a user can stream home DVR for already recorded content. However to download the opted content user has to be on the same network as DVR and Genie HR44+ set-top box is also needed.

This could be a sign of DirecTv over the top streaming service that its parent company AT&T announced in the beginning of this year.

See also  Which Type of Legal Fees can Deductible From Tax?

It will be interesting to note how users will take up this offer. DirecTv hopes to increase the traffic on its site due to this. Time will tell us the results. According to the net neutrality regulations of The Federal Communication Commission’s (FCC) internet service providers (ISPs) has to treat all internet traffic equally. It will be interesting to see AT&T’s move to favor its own video services.