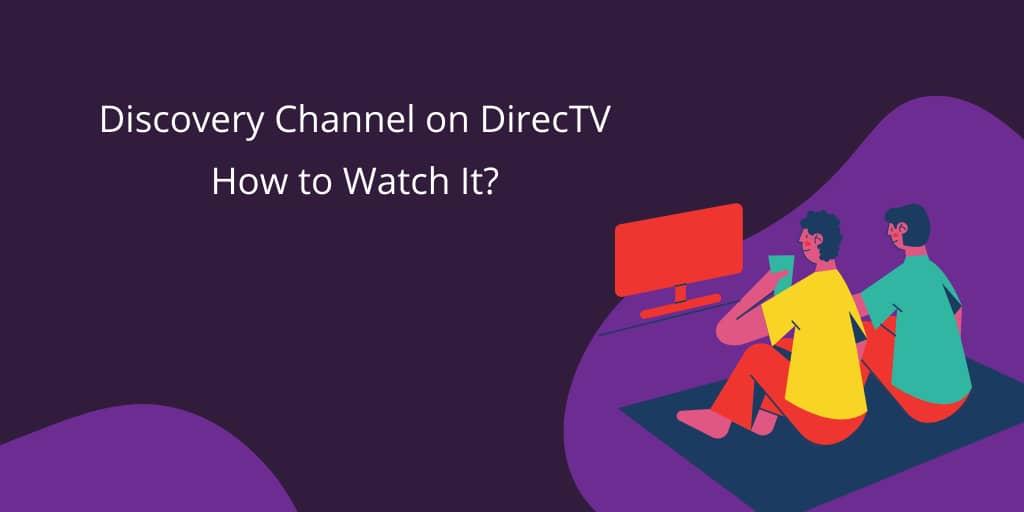 DirecTV is one of the most popular satellite TV and stream services providers. It is much reliable, and you can enjoy it uninterrupted. It offers live local & national channels and on-demand titles.

DirecTV offers four different packages for you to choose from. The four packages are Entertainment, Choice, Ultimate and Premier. Each package includes certain number of channels that include entertainment & music, programs for family & kids, movie &event, news & information, and sport channels. In addition to the channels available with the packages, you can add-on channels to your package by paying extra for the channels you are interested in.

You can also access Netflix, Amazon Prime, HBO, and lot more on your exclusive DirecTV stream device. You don’t need any annual contact to get DirecTV and you can cancel anytime; there is no cancellation charge.

Discovery channel is included in all the packages of DirecTV. Discovery HD is on channel number 278 on DirecTV.

If I’m paying for the Discovery Channel on my DirecTV lineup, why do I need to pay for Discovery Plus?

What shows will still be on DirecTV Discovery channels and will there be the new ones?

Ans : Over 200 shows can be watched on DirecTV Discovery channel. It includes old as well as some new shows. The programs available may also vary according to the region.

Is Discovery Channel 278 still going to be shown on DirecTV?

Ans : Yes, Discovery HD on DirecTV is still available on 278.

Will DirecTV customers still get these shows that are on the Discovery Plus stream?

Ans : No, DirecTV customers can’t get shows on Discovery Plus. Discovery Plus is an independent streaming platform you can get through DirecTV if you pay for its streaming service.

Will the Discovery channel still be played as usual on DirecTV Dish and cable etc?

If I have u-verse or DirecTV cable account that include Discovery channel, do I have to pay extra to access it on Discovery Go?

Ans : No. Discovery Go is an app that that provides you access to channels that you get with your TV subscription. You just download the app and watch episodes of your favorite shows being anywhere.

Will Discovery Plus have any effect on DirecTV channel lineups?

Ans : Discovery Plus is a separate streaming service that will not have any effect on DirecTV channel lineups.

Can I still watch my shows on DirecTV without discovery plus and if not why not?

Is Discovery Plus the same as all the channels on DirecTV?

Ans : Discovery Plus is not a channel on DirecTV. It’s a separate streaming service.

Will the shows listed on Discovery Plus still be available on DirecTV?

Ans : No, Discovery Plus is not available on DirecTV.