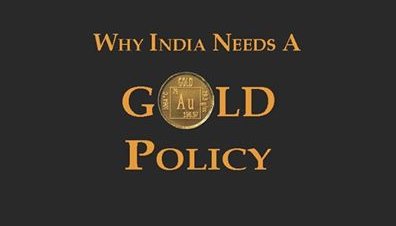 Gold Policy in Budget 2016 of Government of India: Government has now announced new policies regarding gold. According to this new policy on gold, one will not be able to hold gold more than the decided limit. Thins limit is different for men and women. This has been announced to clear the rumors that stated that government will impose some restriction on owning gold that one has in the home. The rules or policy regarding holding gold is the same as before till now.

According to the statement by the finance ministry, a married woman can have 500 gms gold whereas unmarried can have 250 gms gold. This limit for men is 100 gms. It is to be noted that after the demonetization on 8 November, there have been reports of illegal buying of gold and hence IT raids were also carried on many jewelry shops.

See also  Six Must Try Remedies for Lower Back Pain

According to the finance ministry, no tax will be imposed on ancestral gold as well as from the declared income in IT. If a married woman has 500 grams, an unmarried woman has 250 grams and man has 100 grams of gold then it cannot be seized.

This proves the rumors that spread after demonetization that stated that government will announce a new policy regarding holding gold. However, it is to be made clear that gold bought from declared income is safe and people who bought it after demonetization from black money only needs to worry more.