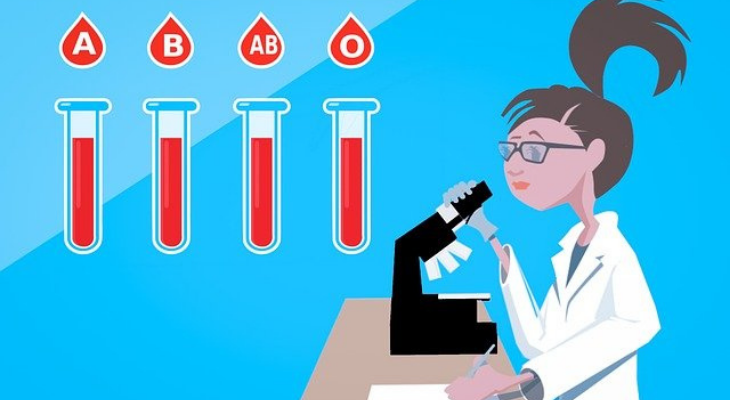 CancerSeek, a simple to take blood test to look for early signs of cancer have been developed by scientist at John Hopkins University. The test will be available soon commercially at affordable cost. Screening centres will be set up for it. You can check more details on the official website www.hopkinsmedicine.org for John Hopkins blood test cancer.

It is a non-invasive test that screens for eight common cancers which includes breast cancer, ovary, liver, stomach, pancreas, lung, esophagus or colorectum cancer. Currently five of these cancers are not detectable through screening test. The test evaluates levels of proteins and presence of tumour mutations from DNA circulating in the blood which are specific markers for cancer.

This test will help detect cancer in early stage and it will help reducing cancer deaths and complications in treatments caused due to later stage detection of cancer.

A team of scientists who carried out the investigations which initially explored about several hundred genes and 40 protein markers and later narrowed it down to eight proteins and segments of 16 genes. A machine learning algorithm is trained to find location of tumour from the blood samples.

The study was conducted on 1005 people who had been diagnosed earlier with one of the eight cancers specified. The blood test was best at detecting ovarian cancer with 98% accuracy. In these days John Hopkins blood test cancer word more searchable query.

Though the test is yet to be available commercially, Geisinger Health System in Pennsylvania is to run a pilot study and will screen 50,000 aged women with no history of cancer, $50 million has been allocated to it.

Many companies are funding for liquid biopsy technology that is aimed to detect cancer in the blood and treat it in early stage.

Screening test creates some cautions too; it might happen that the test sets off false alarm which can lead to treating slow growing cancers that might not do much harm.