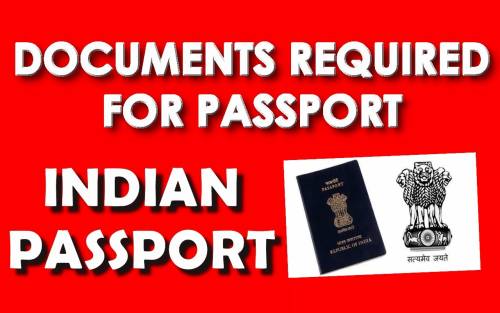 Get a passport in 10 days with Aadhar card in India: Indian government has done many changes in the passport rules to make the entire process of passport making easy.

Now it would be easy to make passports of orphans, kids of single parents and others. Now names of father and mother both will not be required for passport making.

What has been changed in passport rules?

The Indian government will soon apply these changes. The notification of these above-mentioned changes has already been sent to the passport offices.

With the above changes, it seems passport making for some people including the kids will be quite easy now. So take advantage of the new changes and make passports if have not made it till now.