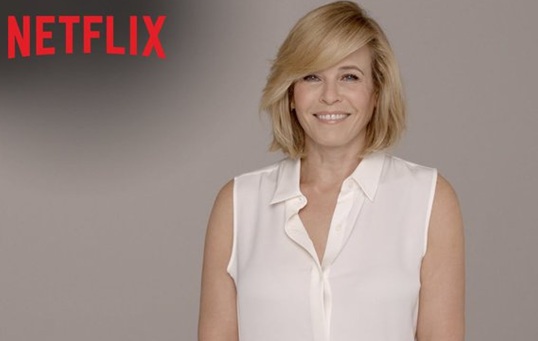 Chelsea Handler has announced her new talk show on Netflix starting from May 11. It is going to be a commercial free episode for half an hour. The show will be aired three days a week – Wednesday, Thursday and Friday.

Though Netflix has shows that return time and again, Handler’s show will be the first one that is scheduled on a regular basis on Netflix. Netflix is one of the most popular providers of streaming movies and TV series and has millions of subscribers in the US. It provides its services worldwide.

Netflix has not disclosed anything about the format of the show. Handler has mentioned that the show will stream around the world having culturally sensitive perspective and you will have to learn a lot. Probably her show will be more like her comedy specials rather than being a traditional talk show. Name of the show is yet to be announced.

Chelsea Joy Handler is a popular American comedian, actress, television host and a producer. She hosted a late-night talk show on the E! Network named Chelsea Lately from 2007 to 2014 and she was admired for it.