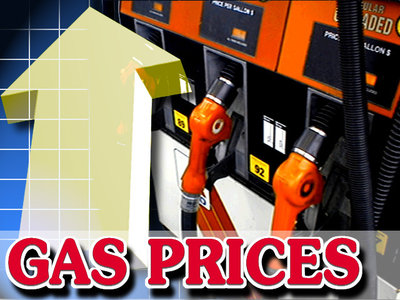 U.S. is getting a good supply of gasoline but still Utah’s gas prices have increased by a 30 cents per gallon in the past month.

The price for a gallon of regular unleaded was $2.39. Prices increased up to 2 cents over few days and 4 cents up in the past week. However, the prices are still 53 cents less as compared to last year.

It was expected that restart of ExxonMobil refinery located in Torrance, California last month, will lessen the pressure of supply in the region and will also provide relief to motorist. But the restart was delayed.

The rise in Utah prices were however, low in some states as compared to others. For instance, Utah prices in California rose only by 3 cents.

AAA Utah spokeswoman, Rolayne Fairclough said that in the long term the supply will be enough to maintain prices lower than previous year. She added “With the EIA saying there is more supply than there ever has been, it’s hard to say there’s a shortage.”

Utah’s prices remained higher in southwest as compared to rest of the states. However. Slow down in the rate of increase was noticed.

It was reported by the Energy Information Administration this month that U.S. supplies were at all time high.