A Summary Of The Mission Can Be Seen Here

After months of testing, troubleshooting, and fixing, engineers began fueling the Artemis 1 Space Launch System moon rocket for blastoff Monday on a long-overdue test flight to send an unmanned Orion capsule on a 42-day journey around the moon.

Rain showers with lightning moved within five nautical miles of launch pad 39B just after midnight, forcing Launch Director Charlie Blackwell-Thompson to delay the start of propellant loading by 55 minutes. But the six-hour procedure finally got underway at 1:13 a.m. EDT.

As the timer reached the final moments, the crew was again faced with troubleshooting the reason for the malfunction that occurred in one of Orion’s channels.

It was not readily apparent what impact the hydrogen leak and troubleshooting might have on the launch time at 8:33 that morning.

Engineers had set their sights on getting the most powerful rocket NASA had ever built off the ground during a two-hour launch window.

The meticulous fueling process is necessary to load 196,000 gallons of liquid oxygen and 537,000 gallons of hydrogen into the massive stage’s core part. Let’s Have An In-Depth Look At This Mission

The Space Shuttle’s two solid-fuel booster engines and the four shuttle-era high-performance monopropellant engines will generate up to 8.8 million pounds of thrust to propel the 5.7-million pound rocket from pad 39B at the Kennedy Space Center.

The rocket component of the Artemis 1 mission will last just an hour and 36 minutes, improving the Orion capsule and European Space Agency-supplied service module closer to the moon, out of orbit, and onto a trajectory.

After a close fly-by at an altitude of only 60 miles, the remote-orbiting probe Orion will head back out to a far orbit around the moon for a period of analysis and testing.

If that goes well, the probe will reenter a near orbit around the moon for a fast fly-by on October 3. 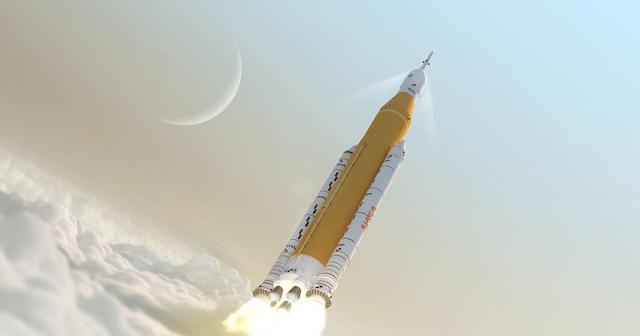 After touches down on the Pacific Ocean on October 10, the capsule will return to Earth.

Engineers are also working on the root cause of a delay of 11 minutes in communication with ground systems. The issue could impact the time remaining before liftoff, or the beginning of the terminal count.

But engineers feel good about solving the mystery earlier than the countdown begins, according to NASA.

Appearances by celebrities like Jack Black, Chris Evans, and Keke Palmer and performances of “The Star-Spangled Banner” by Josh Groban and Herbie Hancock and “America the Beautiful” by The Philadelphia Orchestra and cellist Yo-Yo Ma are also part of the program. 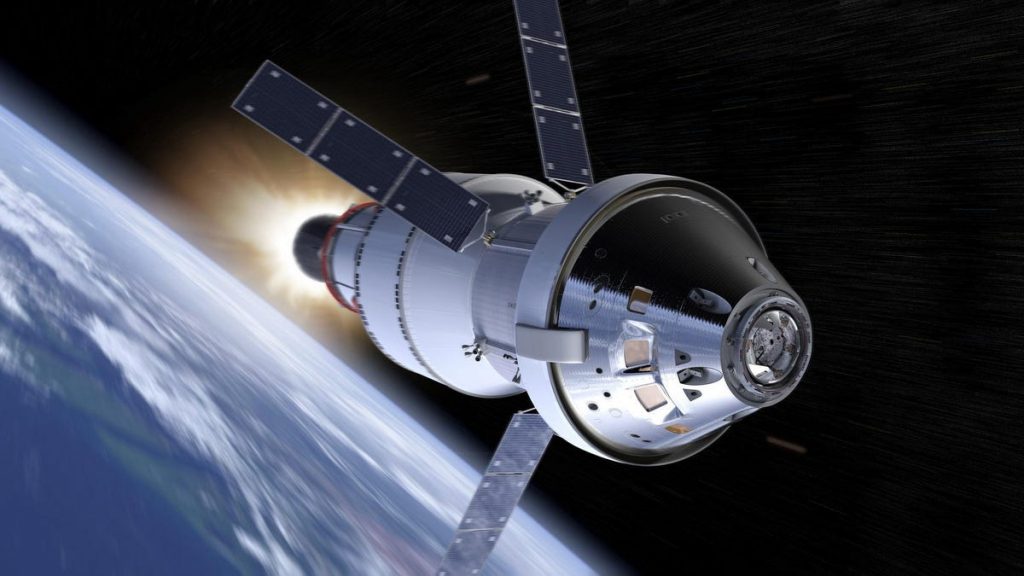 Here’s What You Should Know About Artemis 1: