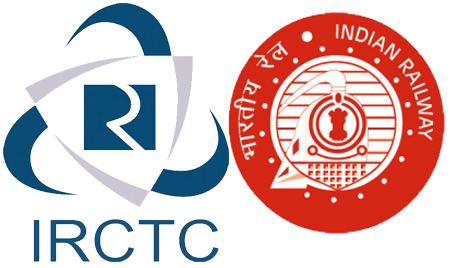 IRCTC Waiting Ticket Confirmation New Rules: Travelling for some is passion, for some people, it is a way to rejuvenate and for some people, it is a part of their work. In a country like India where the population is more than 100 crores, among travelling through roadways, railways, and airways, people prefer travelling through railways as it is quite cheap and comfortable for long journeys. But we often come through waiting list in trains. Sometimes we have to cancel one’s programme as a ticket in the waiting list does not get confirmed.

The railway has now announced that while the second chart gets prepared on the station, few seats will be left empty. These seats will be given to waiting list passengers on the next stations.

Railway minister, Suresh Prabhu took many initiatives. These initiatives were taken under the announcements he made during rail budget 2016-2017. This included the 33 percent reservation for women in catering units and much more.

According to the new facility, Passenger Reservation System, the seats left after making the second chart will be distributed to the waiting list passengers of the initial stations. The passengers will get the information regarding seat number and coach through their registered mobile number. This will help the passengers travelling through roadside stations to get confirm tickets.

Currently, still when there is a demand on the particular station is there, seats remain vacant. Three lakh seats go vacant every year still when there is demand. The new system will, therefore, be useful to the passengers and will eliminate the right of distributing seats by TTE at their own will. At present, the leftover seats are distributed by TTE on their will by taking money from the passengers. This system will come to an end by the new PSR system.

To help local people, the railway has stated local ownership and for rural socio-economic development empowerment, domicile certificate for commercial license holders will be given preferences according to the new scheme.

The railway has also started special freight rate policy from a liberalised railway station. Railway minister Suresh Prabhu said that railway wants to satisfy its passengers in all aspects and this step is in the same direction.