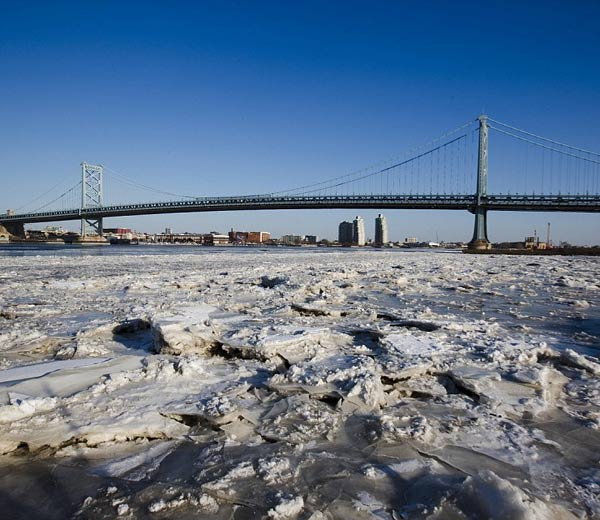 The temperature breaks the records of the cold, snow and ice in the hundreds of cities throughout the United Sates in February 2015 because of the “Siberian Express”.

Almost all the areas in the central and eastern U.S. were covered with the Siberian Express caused the record-breaking low temperatures for the month of February 2015.

The record-breaking cold has occurred as because of the high cold wind and heavy snowfall across all the areas of the United States. It has started from the Thursday of the February 2015 because of the cold wind from the Russian. 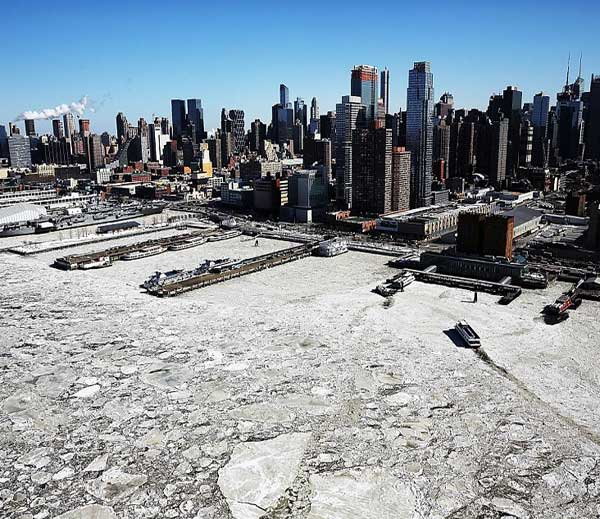 The forecasters call this blast of blisteringly cold wind as the ‘Siberian Express”. Currently, this cold wind has covered the areas of the Canada and America and there is a heavy snowfall. Because of that, the temperature of the Eastern U.S has reached the zero degrees.

Because of this Siberian Express, there are many people are dying from which the five people were from Tennessee and three in Ohio and one in Kentucky. Most of the deaths were due to the hypothermia.

The temperature in the Clarksville was -7 F; in Round Spring, Missouri -21 F, and Detroit, Cincinnati, Kentucky and Louisville below zero as it has set records for the coldest on the 19th February 2015.

The temperature in the New York City was 1F on the 19th February 2015. It was beating the old record of the 65 years. Hence it is expected that the snow still in the city over the weekend.

The cold weather is forecasted as the sub-zero temperature in the area of Northeast in the U.S.

In the city, Boston has also broken the record of 32F which was set in the year 1961.

Because of this cold blast the Florida, Strawberry and Orange corps froze.

As per the record of the weather channel, this week ranks among the most intense arctic outbreaks for the eastern United States in the 21st century. Around 20 people are dead because of the hypothermia and it will continue throughout the central and eastern parts of the U.S. 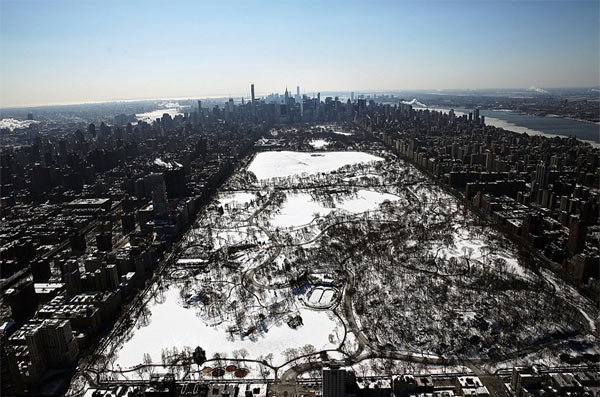 In the Tennessee, there were around 33000 people were without power and 12000 had no power outages in North Carolina. About 1300 flights were canceled and in Chicago, the city schools were closed. NBC Chicago has reported that it’s a record breaking cold and winds.

What is Siberian Express?

Siberian Express is a term used in the United States for the cold blasts and heavy wind which describes that it’s an arrival of extreme cold and it’s an air mass of Siberian origins. This term is mostly used by the news media.

The heavy wind and cold blasts are spread almost all the areas of central and eastern United States. It causes so many deaths and much more such as cancellation of schools, road hazards, power outages, water problem and flight cancellations. Because of this Siberian Express, the people were preferred to stay at their home instead of going out.

Still the central and eastern areas of the United States have alert and more bad weather will on the way. So people should be alert and save your lives.