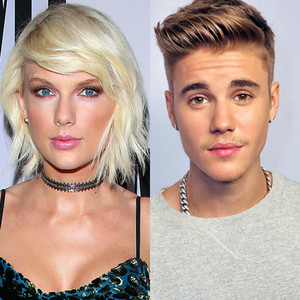 Justin Bieber sang Taylor Swift’s song ‘Tear Drop On My Guitar’ and posted the video on the Instagram. This lead to many questions like are they both friends now? Is the feud between them over?

Bieber posted two videos of himself and his friend listening Taylor Swift’s song `Tear Drop On My Guitar’. In one of these videos Bieber was singing along the song. The post was even liked by Swift.

It appears that Taylor and Bieber are in good terms again. It has been said that there was a feud between the duo from some years. It was believed that swift’s relationship with Bieber was affected due to his on and off relationship with Swifts BFF Selena Gomez.

It actually started in 2013, when Selena Gomez kissed her ex- boyfriend Bieber at 2013 Billboard Music Awards. Swift was caught on camera looking disgusted.It is believed that Justin and Taylor both maintained distance with each other.

However, after this new instagram video we may assume that Bieber’s relation with Swift are getting better.