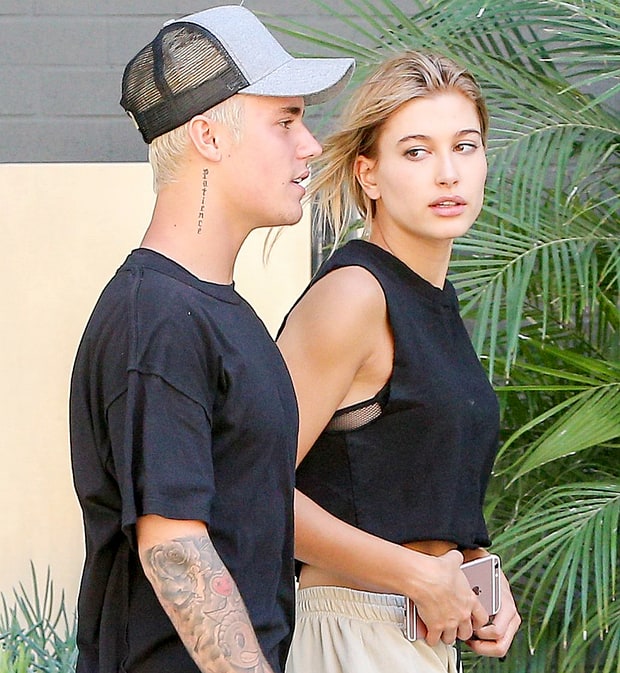 Is Hailey Baldwin related to Justin Bieber? Justin Bieber is 21 and has been in the news several times before. He has been in the news because of his singing, obviously, and also due to his linkups, including Selena Gomez. But now Bieber’s linkups with Hailey Baldwin, the 19-year-old model is a talk of the town. Though their relationship status i.e either they are friends or dating with each other has not been clear.

Statements from Bieber and Hailey have come to clear their relationship status many times. In his talk with GQ, Bieber told that at this moment he is not in a position to get serious with anyone. But he says that Baldwin is a good girl and they like to spend a lot of time together.

He further added that in past he had hurt many people and said many things to not keep them happy. So now he does not want to damage them anymore. Bieber said he has a lot of commitment now and he just doesn’t want any girl to be an added responsibility. But Bieber also says that they may have a promising future ahead by stating What if Hailey ends up being the girl he wants to get married?

He further added that if he rushes into anything and if he damages her then it’s always gonna be damaged. It’s really hard to fix wound like that and so he just doesn’t want to hurt her.

On all this Hailey has her own viewpoint. On the red carpet of amFar gala when everyone, obviously, was asking her about Bieber. She said we are not the exclusive couple. She added that he is about to go on tour.

Hailey told relationships at this age are already complicated and she doesn’t want to talk more as this is between her and him. She added that she lives a very public life and has to keep things personal or else she will have no personal life.

Hailey said that she is very open on social media but still there are certain things she doesn’t want to talk about. Hailey told to Entertainment Tonight that Bieber is really funny. They have a good time together. He is really sweet. He is a good kid. He has a good heart and I love him.

So after getting this kind of statements from Hailey and Bieber, it is really hard to know what is exactly going between them.