Whatsapp Emoji App for Android: It is comparatively an easy app. It gets updated from time to time. The new WhatsApp for Android version 2.12.441 is slowly getting out to its users in India. The newer version has a whole set of emojis. Some of the new emojis include spider, popcorn box, medals, racing cars, volleyball to name few. It also has a detective emoji to the facial tab.

In the latest WhatsApp version, there are eight tabs with a new flag, sports, a separate beverage tab, and bulb. 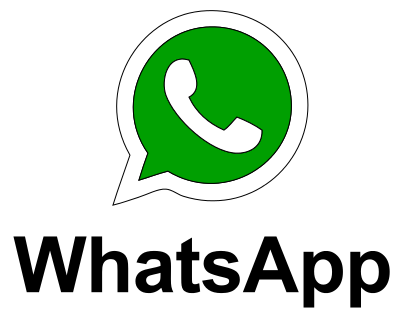 Recently WhatsApp announced that it has 1 billion active users now. Obviously, Who does not want to be in touch with close ones so easily and spicely..!!