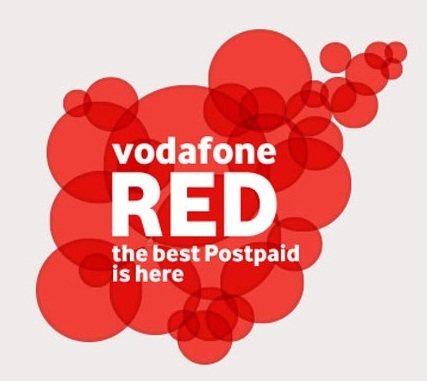 Vodafone unlimited roaming plan: All telecom operators are pouring attractive offers on their customers. Every operator is trying to lure users in their own way. After Airtel, Aircel, and BSNL, Vodafone has offered new postpaid plans for its 3G and 4G users. Vodafone has announced Red plans that offer unlimited roaming and voice calls.

Director – Commercial of Vodafone India, SandeepKatariasaid, “The postpaid customer’s usage behaviour has evolved significantly with higher usage of roaming and data. With the new Vodafone Red, there is no more holding back – we are offering our postpaid customers an all-in-one plan that addresses their roaming, data, and voice needs comprehensively. The built-in quotas with value-added benefits like priority access and a virtual relationship manager, make the Vodafone Red experience truly worry free and delightful.”

Recently BSNL offered free calling on any landline or mobile numbers from BSNL landline on all Sundays starting from 15th August and Airtel had launched its “myplan infinity”. Also, Aircell announced “AircelkaAzadi offer” at Rs. 123. And now Vodafone Red Plan is another offer. In this race of providing more and more offers between the telecom operators, Customers are benefited undoubtedly.