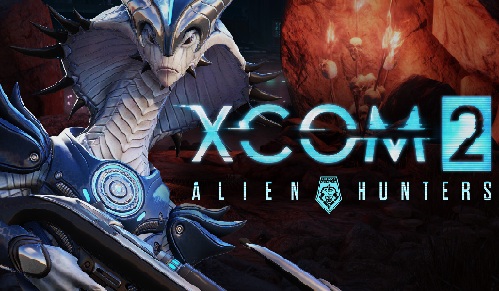 XCOM 2’s Second DLC pack will be out on May 12th. The new DLC pack will cost $10. It will come with new content like Xenomorph cub looking its way to freedom.

The new and biggest addition to the new pack are three new ruler Aliens. They will have new powers and tactics and will hunt your team during a campaign. If you fail to blast them fast, they will retreat. Players will be provided with four new weapons like a throwable axe, a single shot rifle, a pistol that hides dead bodies and a freeze grenade.

Players can use three new armor sets. The new DLC pack will also have gameplay rebalances and smattering of bug fixes.

So get ready for all new alien Rulers, guns and armor.