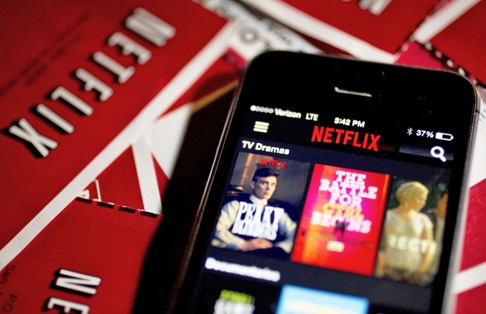 Netflix released a new tool that help people viewing streamed television shows on mobile devices avoid costly bills for high data use. And as such Netflix users on smartphones/tablets will be able to control their data usage.

Netflix took the move comes shortly after it expanded its service to almost every country on the globe, attracting potential subscribers at different places where smartphones are mostly preferred devices to connect to the internet.

Watching your favourite Netflix shows on your Android or iOS device is definitely handy and very appealing as you can watch them while on move, but it will blow your data if you have a limited plan. The feature is now available for iOS and android.

If you can’t make to your favourite Netflix shows, you can now watch them on the go without completely blowing data through this new data saving feature. The tool offers customers greater control over the streaming quality and stay within the budget of their plans. Now users can set their personal preferences. It is very easy, they just have to turn off the automatic option and choose between Off (Wi-Fi only), Low, Medium, High and

Unlimited. If you unlimited data plan, you don’t have to compromise on video quality. Subscribers who have a ceiling on their plans, can select low, medium or high and save data accordingly. Low provides four hours of viewing per gigabyte, Medium goes two hours, whereas High offers for one hour. The default setting lets streamers watch about three hours of video per gigabyte that provides a good balance between video quality and data usage.

It is very easy to make the choice to access Cellular Data Usage. You just have to click on the navigation drawer on the upper left corner, tap on App Settings and there you are, you get the control over data usage.

Netflix had first revealed its plans for a data-saving feature back in March and has remained true to its word by rolling out a new data saving feature.