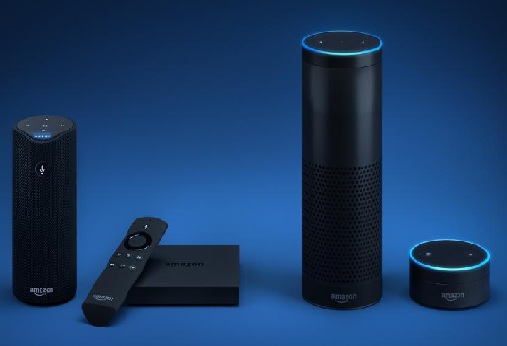 Amazon is said to be working on a music subscription service for just $5 a month that would exclusively work on its Echo speakers. Here we discuss on Amazon music subscription cost, pricing and song limit. It is likely that Amazon would launch this service in September, nothing much has been declared about what major music labels and publishers it would offer.

Amazon is offering music for some time with Prime Music streaming service and MP3 downloads. The company is planning to offer music subscription service at a very cheap price to those who are using little but powerful Amazon Echo speaker which the company had powered by Alexa last year. The Amazon Echo has been a great success and the company has already sold 1 million units and expecting to sell 3 million this year.

It is very likely that Amazon’s Echo service at $5 per month may undercut the other major music providers such asSpotify, Apple music, Google Play Music etc. Currently, individual music services are offered at about $10 per month. With this music service subscription, Amazon will also offer ad-free music on-demand too.

This is not Amazon’s first foray into such subscription services. Earlier this year the company started offering video subscription service from Prime at very affordable price of $9 per month. Although Amazon is expecting great sale for its Echo system, it remains to see how Amazon gets a response for this newly planned music service as it is exclusively for Echo speaker system.

See also  Six New Proteins In The Cell That Can Help In Fighting Cancer, Alzheimer’s and More

Amazon has also allowed third-party apps for music to be played by Echo users, earlier it was not the case and Echo users could play only tracks on demand from Amazon’s own music streaming service, Amazon Prime. For as little as $5 a month, users can have a great music experience.