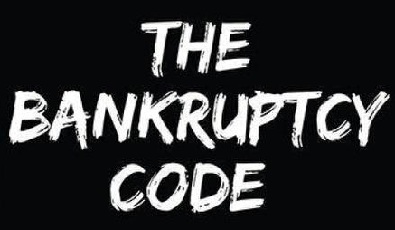 The Rajya Sabha, successfully, passed a new bankruptcy code on Wednesday. This was done under the immense pressure by the opposition who wanted the government to take strict action against corporate defaulters and help banks to recover around $120 billion in loans. Earlier, Prime Minister, Narendra Modi had committed to bring in new code to address bank debts and improve conditions of doing business.

When the banks pressured Vijay Mallya to repay around $1.4 billion owed by his kingfisher Airlines, he flew away to London. This was a major set back to India’s effort in India’s efforts in holding back the high profile debtors.

The insolvency and bankruptcy code will allow lenders to recover their money in a set deadline of 180 days for companies to either pay or face liquidation.

M.R. Umarji, adviser to the Indian Banks Association said “This is something which should put company promoters on guard, they will think twice before committing a default.” He said that once the insolvency court and other institutions required are set up, the bankers can start provisions of the law in ongoing default cases.

According to the World Bank winding up of an ailing company in India takes around four years or twice as long as in China and Russia. This has an average recovery of 25.7 cents on the dollar which is one of the worst rates in emerging markets.

According to the bankers courts usually do not sign death warrants against the defaulting companies to save jobs which results in delay in winding up procedures and poor loan recoveries.

According to the new law, a debtor could be jailed for up to five years for defrauding creditors. These individuals will be stopped from contesting elections.

Managing director of the consulting firm Alvarez and Marsal in India, Nikhil shah said that new law will help to recover dollars that are struck in ailing firms but also agreed that implementation of the law will not be an easy task due to India’s legal system.

There are around 70,000 liquidation cases pending in courts and debt recovery tribunals.