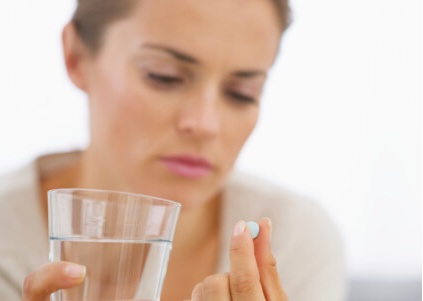 How a Painkiller can Reduces Your Level of Empathy?

Painkillers are taken by people to get relief from various pains in the body. These painkillers give instant relief. But according to new study, consumption of painkiller not only decreases pain but reduces empathy for physical and social aches that other people go through.

Acetaminophen is a main ingredient in painkiller Tylenol. In a study done at Ohio State University, Researchers found that people who took acetaminophen came to know about the misfortunes of other people, they thought they are experiencing less pain and suffering as compared to those who are taking no painkillers.

Co-author of the study Dominik Mischkowski said “These findings suggest other people’s pain doesn’t seem as big of a deal to you when you’ve taken acetaminophen”.

Mischkowski said that empathy is important. If you take acetaminophen just before having an argument with your spouse, you will experience less understanding of what you did to hurt your partner’s feelings.

In a study conducted earlier, it was found that intake of acetaminophen also blooms positive emotion like joy.

Lot is to be still known about acetaminophen, which is the most common ingredient in painkillers. Consumer Healthcare Products Association found that around 23 percent of American Adults consume acetaminophen.

The researchers conducted an experiment with 80 college students. Half of the students were given a liquid having 1000 mg of acetaminophen and other half drank a placebo liquid that had no drug. Researchers waited for one hour to let drug work. The participants were given eight scenarios to read in which people suffered from some kind of pain.

The researchers are studying how acetaminophen can affect emotions and behavior of people. They are now ready to study ibuprofen, another common painkiller.