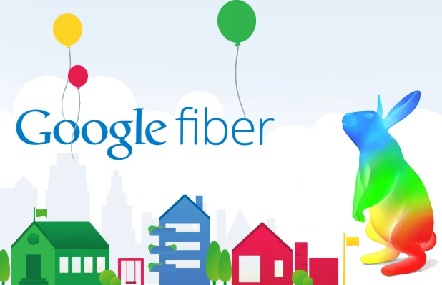 Google Fiber service range is from 5Mbps (Megabit per second) to 1Gbps (Gigabit per second). 1Gbps equals to 1000 Mbps. You need not wait too long for whatever buffering. It means you will be there whenever you want to do video chatting, playing online video games, uploading family pictures or videos and much more. It also provides television channels by charging monthly charges and offers 1Gbps speeds as you can download a full movie in about a minute. It is said that Google Fiber offers you internet connection speed which is 100 times faster than today’s broadband.

A demand for Google Fiber Internet Service is increasing in more and more cities. That’s why Google Fiber is building its network as per demands. If you don’t live in one of the cities in which Google Fiber provides internet services it will be your dream that you wish you had.

Which Internet Service Plans offer by the Google Fiber?

Usually, Google Fiber offers you three plan options. They are explained as following.

If you want to get more information about the Google Fiber internet services you can log on to the website of Google Fiber and may get other information. If you have any query you can ask by chatting online through its website. They are always available for you as 24 hours a day, 7 days in a week.