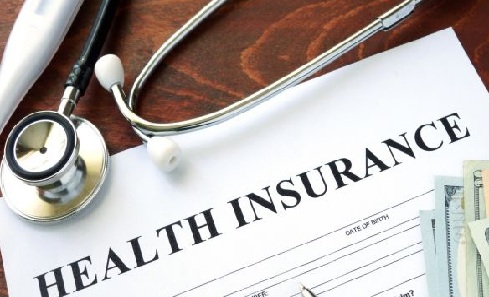 Companies have also given details of challenges they are facing in the business. Humana Inc. recently declared that it had made less profit on individual plans in the first quarter. They added that they are expecting a loss for the full year.

For obvious reasons, insurers neither deny coverage to customers with risky medical history nor charge them more for plans. Many insurers accept that many customers who bought plans have had higher health costs than what they actually had predicted before knowing the impact of law.

Sam Glick, a partner with consulting firm Oliver Wyman said “It’s a pretty good bet if a plan lost money in 2016, it will adjust pricing in 2017.”

Providence Health Plan which is the largest insurer for people buying coverage through the Oregon health exchange is proposing an average increase of 29.6%. In Virginia, Anthem Inc is proposing an average increase of 15.8%. However, this increase in rate just indicate future hike in premium. The rate will vary depending upon the plan a person chooses to buy. Also, this increase will first be evaluated by regulators and only then will be implemented.

Ben Wakana, spokesperson from Department of Health and Human Services, said “Averages based on proposed premium changes aren’t a reliable indicator of what typical consumers will actually pay because tax credits reduce the cost of coverage for the vast majority of people, shopping gives all consumers a chance to find the best deal, and public rate review can bring down proposed increases.”

Humana has sold plans on exchanges in 15 states this year. It said it would make changes to its exchange offerings for next year “to retain a viable product for individual consumers, where feasible,” and its moves may include “statewide market and product exits both on and off exchange, service area reductions and pricing commensurate with anticipated levels of risk by state.”

In Oregon, Moda Health Plan Inc. which is one of the largest insurer on the exchange said to hike the premium by an average of 32.3%. Whereas, Kaiser Foundation Health Plan has proposed an increase of 14.5%. Oregon insurance commissioner, Laura Cali, said that she will make sure the premium changes will be enough to pay out claims for insurer as well as affordable for customers. She said “for the next two months, we will analyze the requested rates to ensure they adequately cover costs without being too high or too low.”

Raj Bal, an insurance industry consultant said that UnitedHealth’s withdrawls will further push competitors to hike rates. . He further added that “People will anticipate that risk will migrate to them, and they want to price for it.”