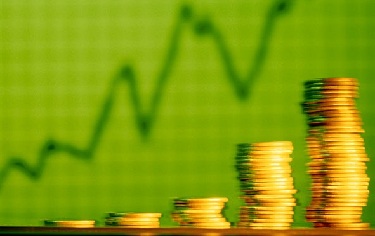 For many years, United States has not suffered with inflation. According to the Bureau of Labor Statistic, in year 2008 inflation rate was near to zero and after rising at 1.5 to 3 percent within few years. Considering all years, inflation has risen about 27 years in 10 years. But for a healthy economy, little inflation is necessary.

Inflation on household affects a lot on life of millions of people. Many people have to pay extra amount on inflated products. Let us discuss some essential products.

Gasoline: Raise up to 121 Percent

A gas price is one of the most important factor of inflation. According to the Department of Energy and AAA, since 2003 gas prices were round $1.59 per gallon, and now it has more than doubled to $3.52. Typical drivers are using 550 gallons of gasoline every year and are spending around $1,000. The cost can be reduced by using fuel- efficient cars.

Milk: Raise up to 29 Percent

According to the Bureau of Labor Statistic, in 2003 milk cost was $2.67 per gallon, and it has risen to $3.45 during August. As per this statics, it is visible that the price is not gone rise as much as gasoline. Very surprisingly the demand of milk reduced by 2 percent between 2003 and late 2012.

College Costs: Raise up to 61 Percent

Inflation also affects higher education. The price increased by two times more than that before 10 years. According to the College Board’s Independent College 500 Index, in the academic year 2003-04 the cost $28,277 have risen to $45,644 for the academic year 2013-14. Higher education cost includes tuition, fees, hostel and board. Even for a students who studied from home, also faced inflated price in tuition and college fees.

Health Care: Raise up to 81 Percent

The Department of Health and Human Services of America has released the data of health care prices and conclusion is that the prices rose year to year. People spend around three times more than they spend before 10 years. The price raised about 4 percent during 2009, 2010 and 2011. Now people changed their view and not spend more on health care as it became expensive.

Many people put their saving in banks with an idea that it is safer than others. But besides that, just think about more options where one can get more return.