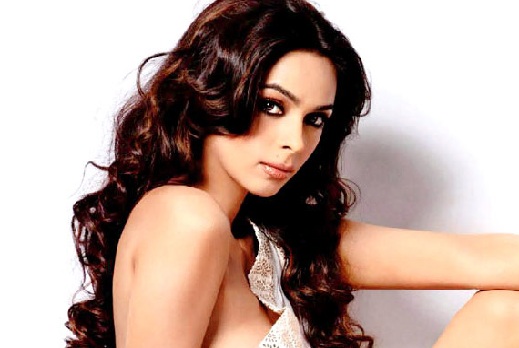 Mallika Sherawat, one of the most fearless and outspoken actress of B-town is madly in love with French entrepreneur Cyrille Auxenfans and planning to tie a knot soon.

Mallika is 39. She was once considered as the Kim Kardashian of India. She was denying about her love affair. She now has announced it through social media that she is in love and feeling on top of the world. She has shared the picture of her with Cyrille Auxenfans too.

Mallika has admitted that she is dating him for some time. She had met him through some common friend and since then she is in touch with him. This Valentine’s Day Cyrille has presented Mallika a luxury car and Mallika is seen zooming around in it happily these days.

Mallika Sherawat is an Indian actress and model and known for giving bold scenes. She is also considered as a sex symbol. She has acted in Hindi films and some of her movies are Khwahish, Murder, Pyaar Ke Side Effects and

Welcome. She has been acclaimed for her performances. She has also made a way to Hollywood and acted in film Hisss and Politics of Love. Recently she is busy shooting in Hong Kong for Daniel’s Lee, movie ‘Last Tomb in China’.