President Barack Obama’s term will get over in next January. Barack Obama once said that he is actually looking forward to enjoying the freedom he uses to have before becoming president of US. This seems to turn to reality as President Obama has decided to move to a mansion in Washington D.C. Here we give a short tour of Obama’s new home inside look with fancy interiors.

Obama’s have planned to rent a nine bedroom house in Kalorama. This new house is only 3 kilometers from their current residence White House. 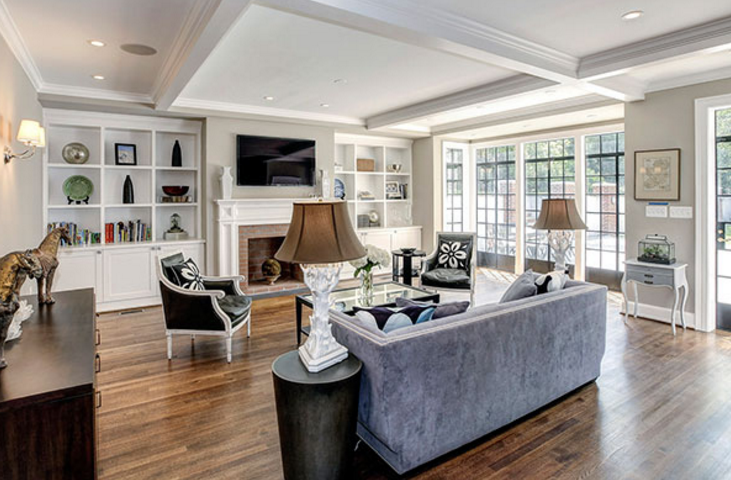 Well, Obama’s as such own a house in Illinois, Chicago. But they have already declared that they wish to stay in Washington until their daughter, Sasha, completes her high school.

Among the two daughters of President the elder daughter, Malia, will be graduating in this June. She plans to attend Harvard University in September next year. Whereas, Sasha attends Sidwell Friends School. 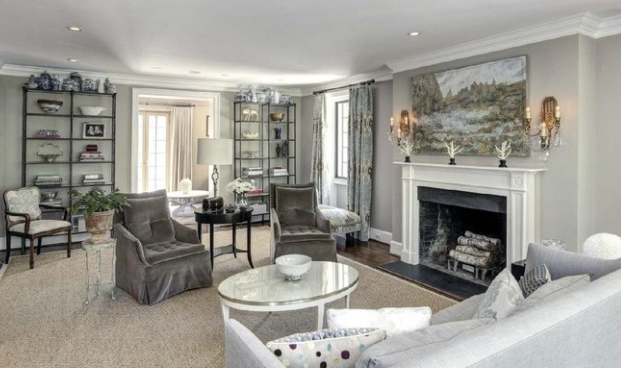 Till now, the Obama administration has not made any official statement on the new mansion. It is believed that the Obama’s will be renting the new house at $5 million. But the actual rent is still not known. However according to the experts, rental rates of such properties is around $22,000 per month. The mansion is owned by Joe Lockhart who was former press secretary and senior advisor to Bill Clinton. 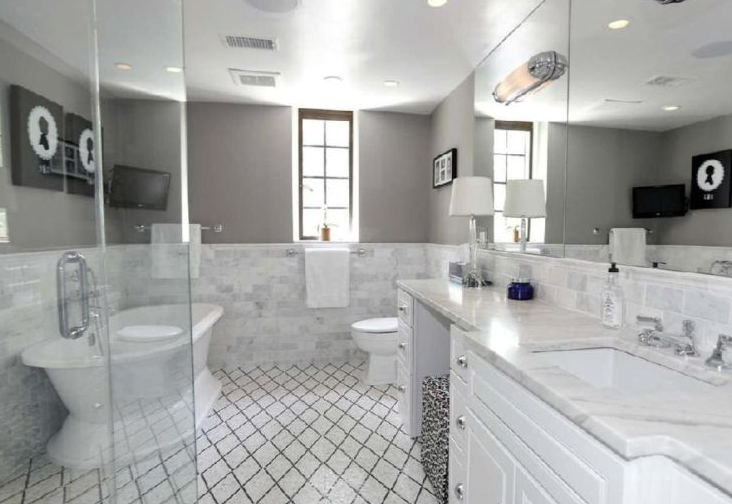 Kaloroma is one of the wealthiest area of Washington. It is nearby Embassy Row in Washington. Here many embassies of different countries, as well as other diplomatic offices, are located. The official home of Vice President of U.S. is also located here.

The new house is luxurious. It was built in 1928. It is made up of red brick. The house has nine rooms with 2,500 square meters of space. It has three fireplaces and eight and one-half bathrooms. Mansion has a large terrace. Parking space of the mansion is big and around ten cars can be parked here.