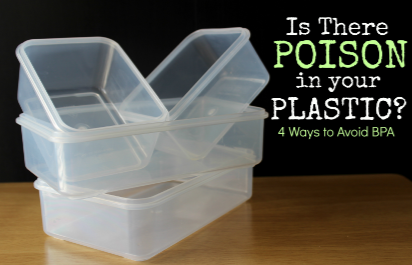 Chemicals that interfere with the hormones of mammals are known as Endocrine disruptors. Bisphenol A is an endocrine disruptor that is found in plastic bottles and storage containers of food. Vinclozolin is a chemical found in fungicide in vineyards, orchards and golf courses.

As the above chemicals are very common, researchers from French National Institute of Health and Medical Research (INSERM), used them for their study. 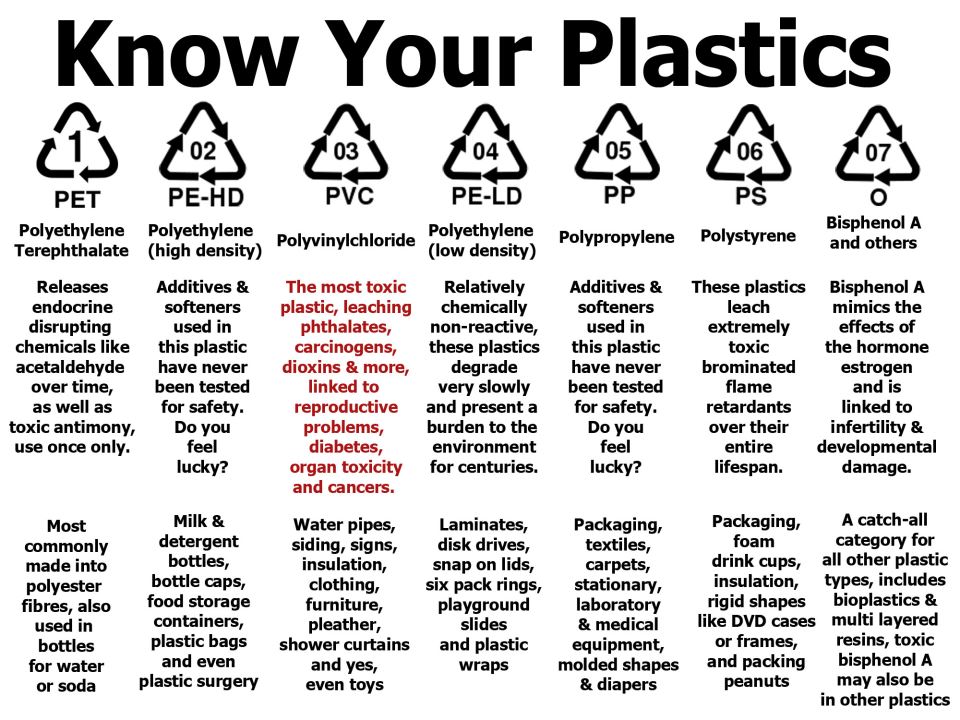 Researchers injected rats with doses of BPA alone or with vinclozolin in a quantity that a human would face daily from birth to thirty years. Researchers then collected the cells from the teeth surface of the rat. They found that BPA and Vinclozolin had changed the expression of two genes that were able to control mineralisation of tooth enamel.

In another experiment, researchers cultured and studied ameloblast cells of rats. These cells are responsible for depositing enamel during the development of teeth. Researchers found that in the presence of sex hormones oestrogen and testosterone expression of genes that make tooth enamel is boosted. This is found more in the presence of sex hormones.

Now as BPA and vinclozolin block the effect of male sex hormone, the researchers concluded a mechanism through which endocrine disruptors weakens teeth.

The lead author of the study, Katia Jedeon said: “Tooth enamel starts at the third trimester of pregnancy and ends at the age of 5, so minimising exposure to endocrine disruptors at this stage in life as a precautionary measure would be one way of reducing the risk of enamel weakening.”