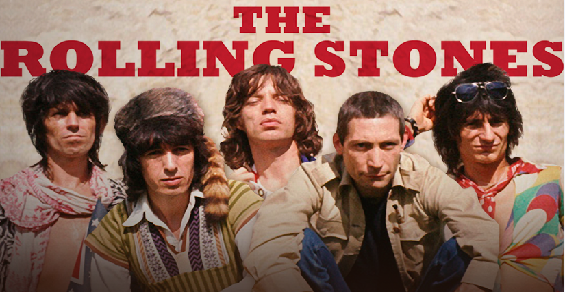 Rolling Stones band is going to perform a free concert in Cuba on March 25. The concert will take place at Havana’s Ciudad Deportiva. Many fans searching for free concert tickets and passes. It is the first open-air concert by a British rock band in Cuba and it is being considered as the first ever most famous play in the Country since 1959 revolution.

It is expected that the concert is will attract massive response from the people. The Stones will bring their breathtaking music catalogue for their Caribbean friends. It is going to be the landmark event for the Stones too and they are also eager to perform.

There are three events to take place in Cuba in one week. Three days prior to the concert, U.S. President Barack Obama is to Visit the nation. The Tampa Bay Rays are going to play the first Major League Baseball exhibition game in Cuba the same week.

There were strained relations between U.S. and Cuba. Barack Obama and Cuban President Raul Castro announced on Dec. 17, 2014, that they were to make the relations normal. Cuba is being flooded with lots of visitors, celebrities and tourists since then.

Cuba is a large Caribbean island nation and is very popular for its white-sand beaches and rolling mountains. Havana is its capital and it has many famous 16th-centuries Spanish Colonial Architecture.

The Rolling Stones are a world famous English band. The band was first formed by Jones in London in 1962. It has also released many music albums. The Stones has performed at many places all over the world and always attracts the large pool of viewers and fans.