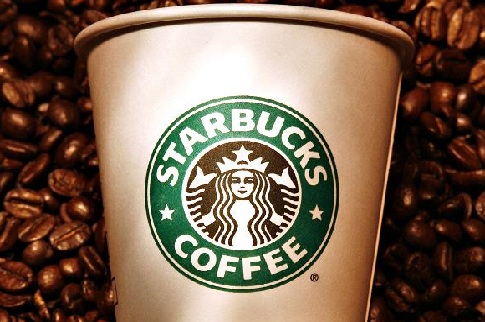 Starbucks lovers of Utah have got reasons to cheer as all the five Utah Starbuck stores are going to serve beer and wine along with food plates.

Starbucks, also known as Coffee giant is a Seattle-based chain of restaurants that operates in 10 US States. The Utah Department of Alcoholic Beverage Control (DABC) on Tuesday granted a limited-service restaurant liquor license to Utah-based all the five Starbucks locations: Salt Lake City, Holladay, Farmington, Lehi and Park City.

Starbucks has to meet certain requirements as guided by DABC and as such it won’t be able to serve beer and wine immediately. The stores are required to undergo the restructuring that includes the increase in the kitchen space and a state-mandated Zion Curtain which is a liquor dispensing area where alcohol is stored and dispensed and that must not be visible to the customers.

Starbucks will start serving beer and wine in the afternoon and it will end 30 minutes prior to its closing which is 10 pm on weekdays and 11 pm on weekends. Customers will have to place their order at the counter and servers will deliver it at the table.

70% of the overall sale must be from food other than liquor for the restaurants with limited service liquor license according to the law.