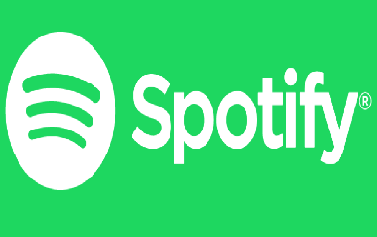 Spotify has launched its first Android TV app. Now you can browse tracks, albums and playlists either with your android TV remote or spotify app.

The app can be downloaded from Google Play. For this, you require Android TV version 5.0 or above it. Before this if you wished to use spotify on Android TV then you have to take help of third client, Emma for Spotify. You must have premium account for it. Hence it proved of no use to many users.

The newly launched app is called Spotify music for Android TV. The app uses most of your big screen that fills it with album artwork as you play. If you are not a subscriber, you can sign-up inside the app. User can listen for free if he don’t mind the occasional ads. You can pay $10 a month to avoid these ads.

The app is available to download from the Play Store right now, as long as you’ve If You own a supported Sony BRAVIA or Philips TV, Nvidia Shield or Nexus Player, you can download the app.

Spotify has said that the app will work with most of the Android TV. It has been mentioned that a gamepad is must for the app. However, many users have left comments asking whether it will work good without a gamepad too

It seems that app do everything you can ask to, in terms of utility.

See also  Know All About Free Tax Resources for Retirees