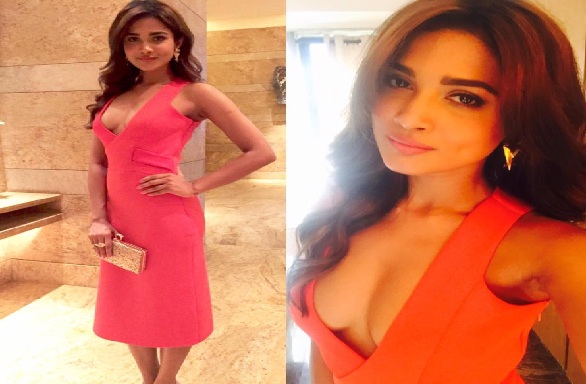 Sushrii Shreya Mishraa, Femina Miss India United Continent 2015 and talented Indian model believes happiest girls are the prettiest girls and tomorrow is another day. She is very elegant, stunningly beautiful and has dazzling photo shoots. She has claimed many titles to her credit.

Sushrii Shreya Mishra is a diva and her biography has a lot to inspire young aspirants. She is a multi-faceted personality. She is a celebrity and has become a force to reckon with. She is one of the most successful models of India and has millions of followers on Twitter.

Sushrii Shreya Mishra has a very bright modelling career. She started her career in the year 2010 with a photo shoot. In the same year, she had won the annual Asian Supermodel India Contest and represented India at the Asian Supermodel 2010 contest which was held in China and to India’s pride she was declared Miss Friendship International.

She has appeared in many beauty pageants and modelling contests and also won many of them. She won prestigious Femina Miss India 2015 and represented India at Miss United Continent 2015. She was declared third runners up along with two more awards, Miss Photogenic and Best National Costume to her laurel.

Hair styled in coloured curls, she has gracefully walked the ramp. She has accomplished many assignments. Busy with her modelling career and all the contests, she is yet to start a career in film. We hope to see her acting soon on a big screen.

There is nothing public about her love life. Perhaps, she is too busy to go for dating. She is concentrating on her career and has so much to achieve.