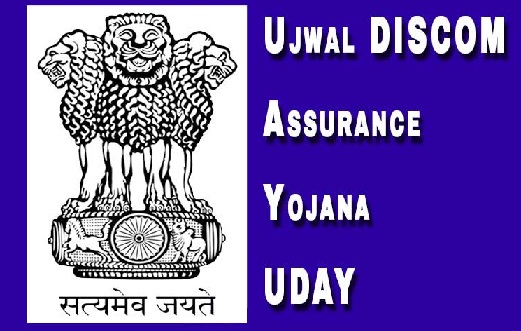 The round of allegations between BJP ministers at the centre and leaders in the Tamil Nadu doesn’t seem to be pacified. The war was intensified more when yet another minister of Jayalalithaa ministry commented on UDAY scheme. Power Minister of Tamil Nadu Natham R. Viswanathan said that UDAY (Ujwal Discom Assurance Yojana) Scheme is not people friendly.

Natham released an 11-page letter to media. He said, State as well as people will not be benefited from this scheme and only private power producers will be benefited. Mr. Natham also said that according to a clause in the scheme there will be the increase in power tariff every three months. With such a clause no scheme can be people friendly. He also said that this scheme will cheat people. He further added that opposition parties in TamilNadu including DMK should clear their stand on increased power rates frequently.

Natham said that when he and his team last met Union Minister Ashish Goyal on October 9, 2015, he had asked for modifications and concessions in the scheme so that it could be accepted. But their suggestions were not accepted and even no reasons were given for rejection.

Natham also alleged that even the Chief Minister had written a letter to Prime Minister on October 23, 2015, regarding the changes required in the scheme but instead of giving a proper reply Mr. Goyal spoke in an uncivilized manner.

Ashish Goyal alleged while addressing the youth conference in New Delhi, that there was a lack of response from TN government and he couldn’t reach the CM Jayalalithaa after several attempts. Natham responded to it saying that Goyal has forgotten himself and forgoing his respectable position had leveled the false charge that he was not able to meet the chief minister.

Natham said that if Government really wanted to help people it would have reduced the coal prices.