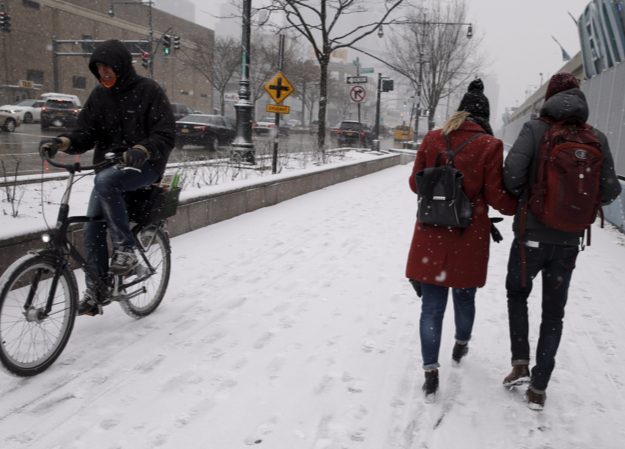 Weather alerts near me: The weather conditions around the United States continues to hinder normal routine life. Snow and rain created hazardous travel across northeastern United Staes. This caused hundreds of accident and major roadways blocked. A crash that involved several cars and tractor trailers caused a pileup on I-81 in northern Pennsylvania. The roads were already icy after snow turned to freezing rain. Virginia police said that they responded to around three fatal crashes on icy roads in the state and around hundred crashed were reported in the states.

Temperature has broken records in California. The heat wave is on the verge of easing. The heat is expected to drop on Wednesday and will hence increase the chance of rain on Thursday morning.

After a dry and warm first half of February in California, the weather pattern will bring back the return of rain, mountain snow and cool air on Wednesday and Thursday.

Colder condition and snow will return back to parts of eastern United States during the middle of next week.

Windy conditions will continue across the north central United States to end the third week of February along with a surge of milder air. Winds will pick up across the Rockies early this Thursday and funnel into the central plains during Thursday night.

Despite weakening E l Nino will continue to drive storm into the United States into Spring.