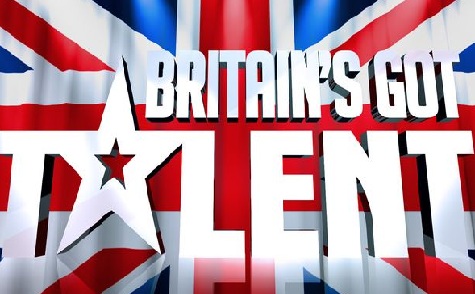 The young girl looked shy at first but as soon as she started singing she nailed each note with perfection. She received a standing ovation from wicked. She not only managed to win the audience but also won the golden buzzer from judge Amanda Holdon. This means she has got direct entry to live semi-finals of the show.

Simon Cowel, the other judge remarked that we were not expecting this. Aoife Heffron said that Beau Dermott blew everyone with her performance and deserved the golden buzzer. He added that she is holding on to favoritism at 3/1.

Many people took to twitter to praise the young girl. Emma Hatton tweeted : “Just caught up and watched the video of Beau singing Defying Gravity on @BGT. She’s awesome. Many tweeted her as very inspirational.

Jaci Stephen believes that audience witnessed the start of a long international career for the youngster.