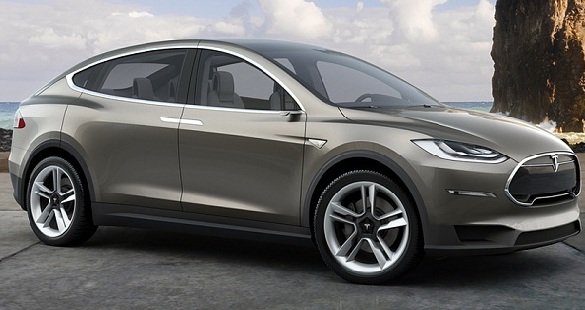 Tesla Motors has unveiled Model 3 car which was a much-awaited car in the market. It is a revolutionary EV car for the masses. Priced at $35,000, it is an upper-middle-class family car. Know more for how to reserve Tesla Model 3 online and pre-order process and deposit for this electric car.

With Tesla Model 3, Elon Musk, CEO of Tesla Motors, wants to push EVs into the mainstream. He believes that introduction of this car will change the future world.

Model 3 is a tech savvy car and designed to offer comforts and luxury. It has got a stunning look. It looks totally awesome with the whole roof made of glass. The interior is similar to the interior of the Model S sedan car. It is a five seater car. It has been made more spacious without making it bigger in size.

It reaches from 0 to 60 mph under 6 seconds. Its battery provides 200 miles coverage .

Booking for the Model 3 has already been started. It can be pre-ordered with a $1,000 deposit. The delivery of the car will only be in late 2017.

Tesla is a car company with a difference. It was established in the year 2008. Roadster was the debut car from the company which was a two-seater sports car designed with EV. It became a great success immediately. Then the company had launched Model S Sedan.

It was credited as the Car of the year in 2013 by Motor Trend and Automobile Magazine. The company has steadily improved the S by upgrading its software as well as its hardware.

Tesla has introduced the Model X SUV, which is a falcon-winged based technologically advanced car.

Tesla has established an international network of 1,600 “superchargers” where it provides a facility for charging batteries. Car users can plug in for free and charge the battery to 80 percent in half an hour only.