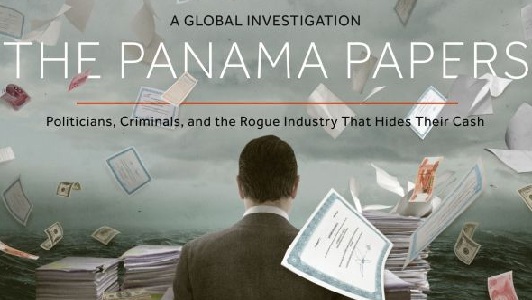 Mossack Fonseca, Panama law firm, helped around 500 Indians to set up offshore companies in tax havens around the world. This was revealed by 11 million leaked documents. The Indian express team investigated for around eight months before revealing Indians name that was in Panama papers. After revealing few names in the first list”Panama papers part 2” shows off the second list of Indians names .

Prime Minister Narendra Modi already ordered multiple agency investigations on the expose, after the first list. This was done by the International Consortium of Investigative Journalist (ICIJ) with the help around 100 media organisations globally. Finance Minister Arun Jaitely told reporters “Multiple agency teams is being formed to monitor the black money trail.” He further added that details of Rs 6500 crore assets have already been found.

The investigating team will include officers from Central Board of Direct Taxes Financial Intelligence Unit, its Tax research unit and also officials from RBI. Finance ministry added that the formed team will monitor the flow of information in each case. The government will take all necessary step required to get maximum information from all sources including the foreign government.

The paper also wrote that elder brother of Gautam Adani wanted to change his name to Vinod Shantilal shah. Iqbal Mirchi, Dawood Ibrahim’s associate, who died in 2013, bought properties in Cyprus, Spain, Morocco and Turkey by off shore route.

On Monday when the newspaper revealed the first list, it included some big names. Some of the names were superstars Amitabh Bachchan, Aishwarya Rai, Sammer Gehlaut of India bulls and K.P. Singh of DLF among others.